The redefining of the defining: Martha Diamond’s Church series

The word “geometry” was coined in ancient Greece to describe the measurement (metron) of earth (geo). As such, it dealt with concerns regarding physical space, and the ways in which said space could be defined, illustrated and measured. With time, however, as notions of space began to shift from the physical to the abstract, so too did the definition of geometry. Once considered to be a purely mathematical term, the discovery of non-Euclidean geometry gradually revealed its influence over the sphere of contemporary physics and established a critical foothold in the world of quantum mechanics, where many standing rules regarding the dimensions of space and time didn’t apply. Hence, geometry grew to become concerned not only with the notion of measuring space, but also with defining it, and as such, stepped out of the world of science and math, and engaged with age-old philosophical debates such as the Kantian concerns regarding a priori and a posteriori knowledge. 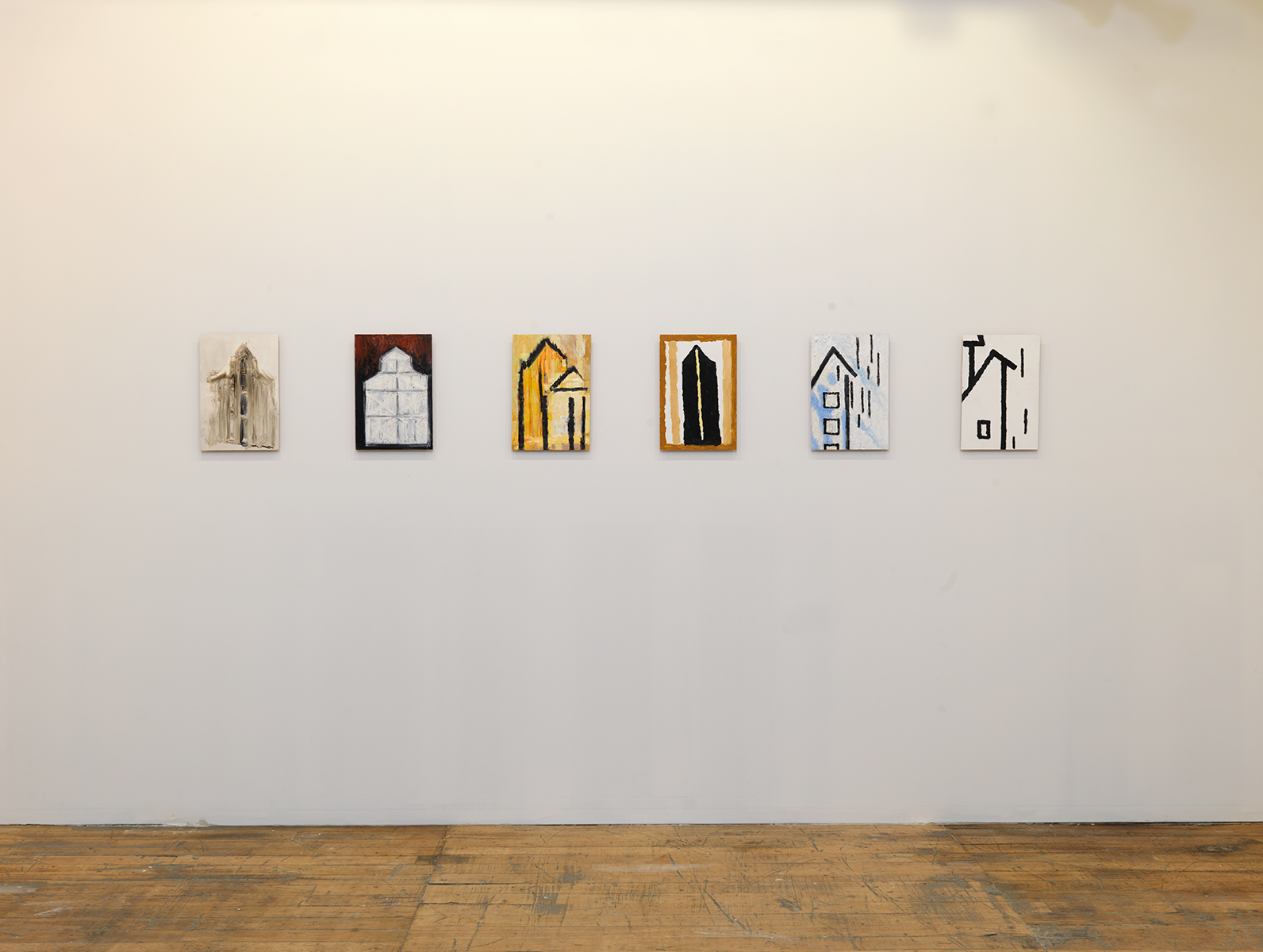 All this becomes pertinent when looking at Martha Diamond’s Church series, which is a curious mix of aesthetic, scientific, and spiritual concerns. There is a religious presence in Diamond’s work; a heavenly elevation established by the use of pointed arches which, in all likelihood, refer to her long-stated fascination with Gothic cathedrals. At the same time, Diamond appears to be redefining geometry on her own terms, as ascending parallel lines and stacked squares are bestowed with architectural weight without becoming subject to any literal definition. Concerns regarding the presence of light, weight, color, and symmetry of composition; all point to a technical interest in the study of a space, while simultaneously attempting to capture its nuanced liking on canvas. 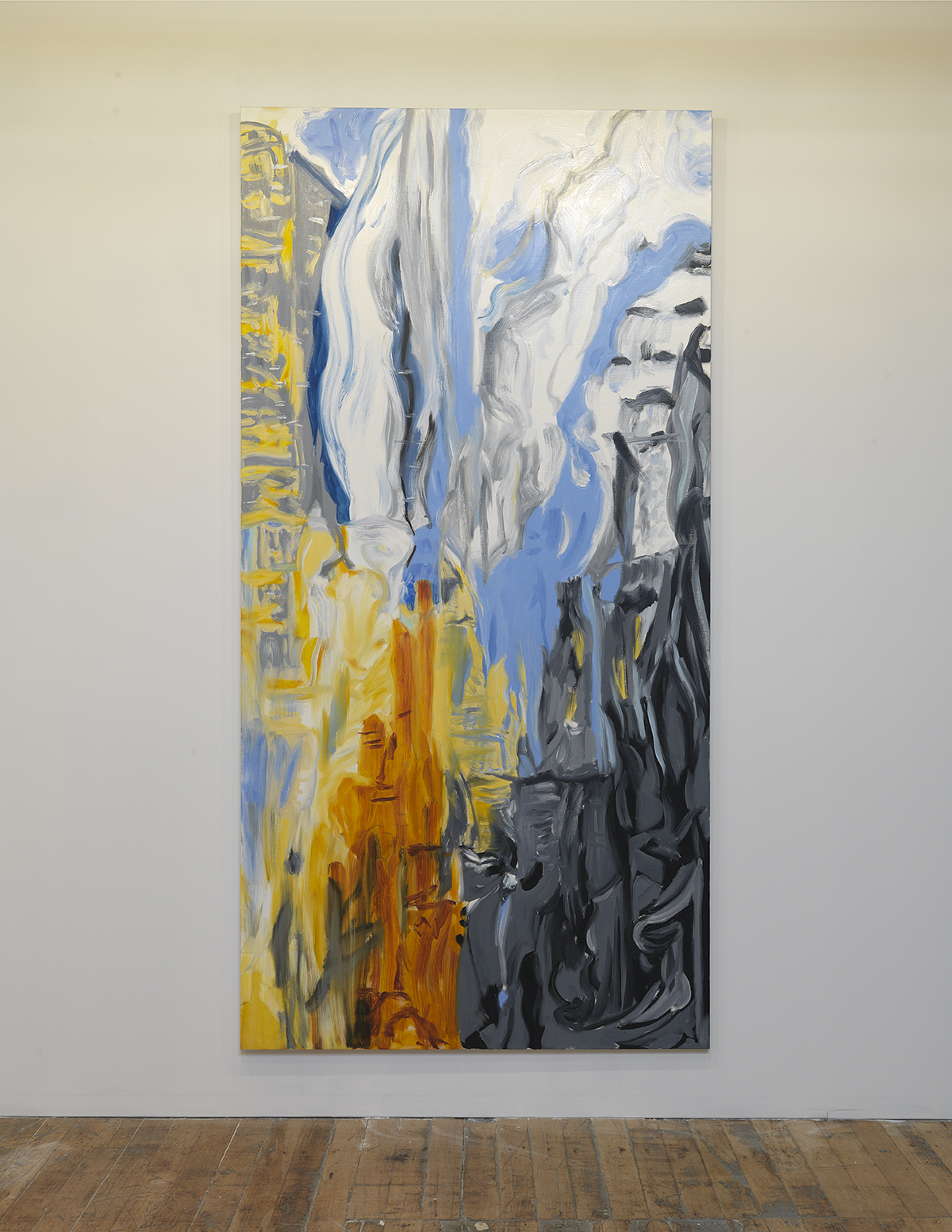 The Church series is a wonderful reminder of what Diamond has always done best, which is to tackle the notion of a constructed space, and then attempt to truly find the “space” in the “constructed.” Over the years, she has condensed her color palette to allow for a greater exploration of the brushwork, while simultaneously stripping down architectural spaces to bare the bones of the structure thereby also revealing the elemental makeup of the cosmos we occupy, and which, in turn, occupies us.